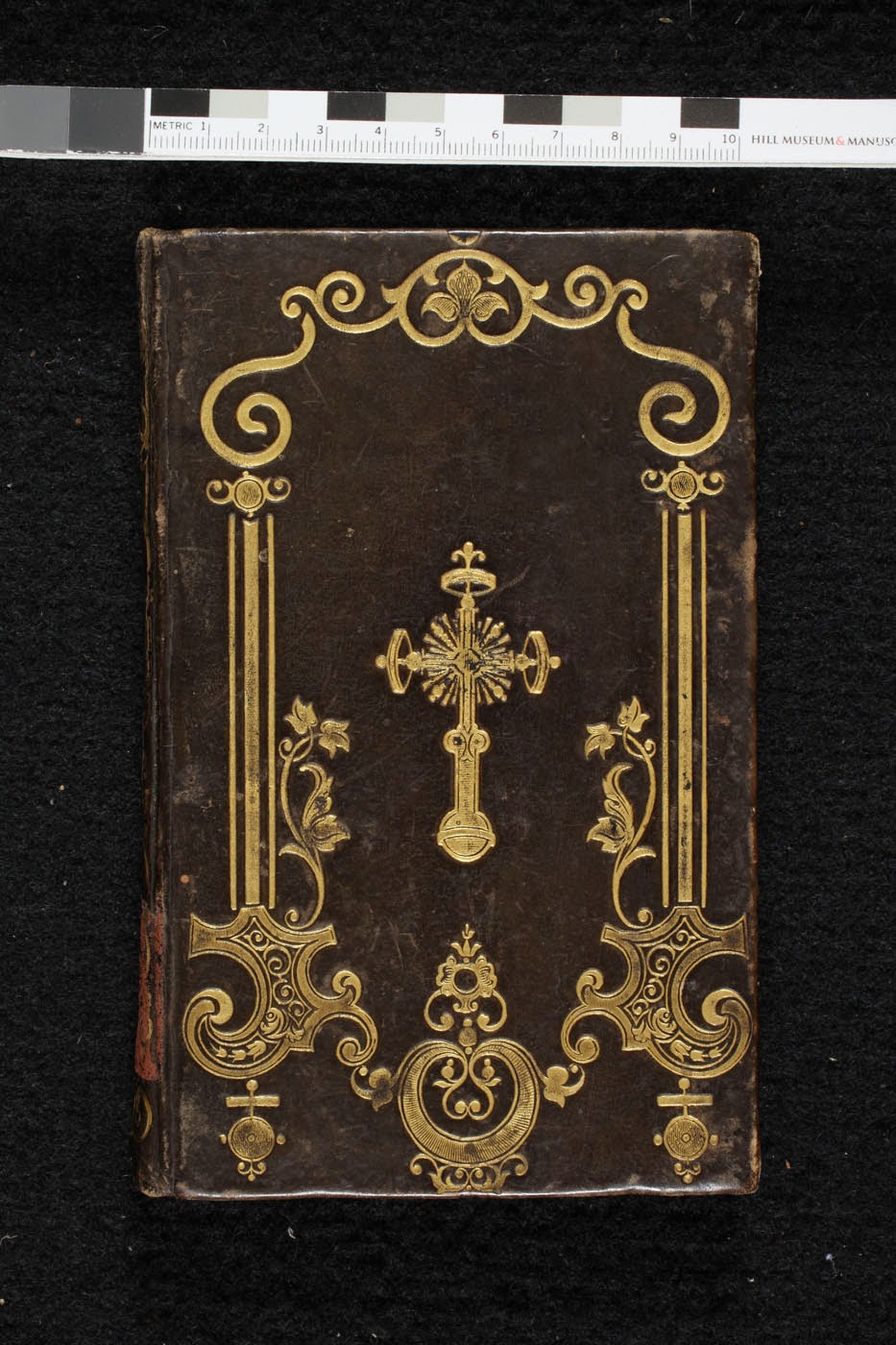 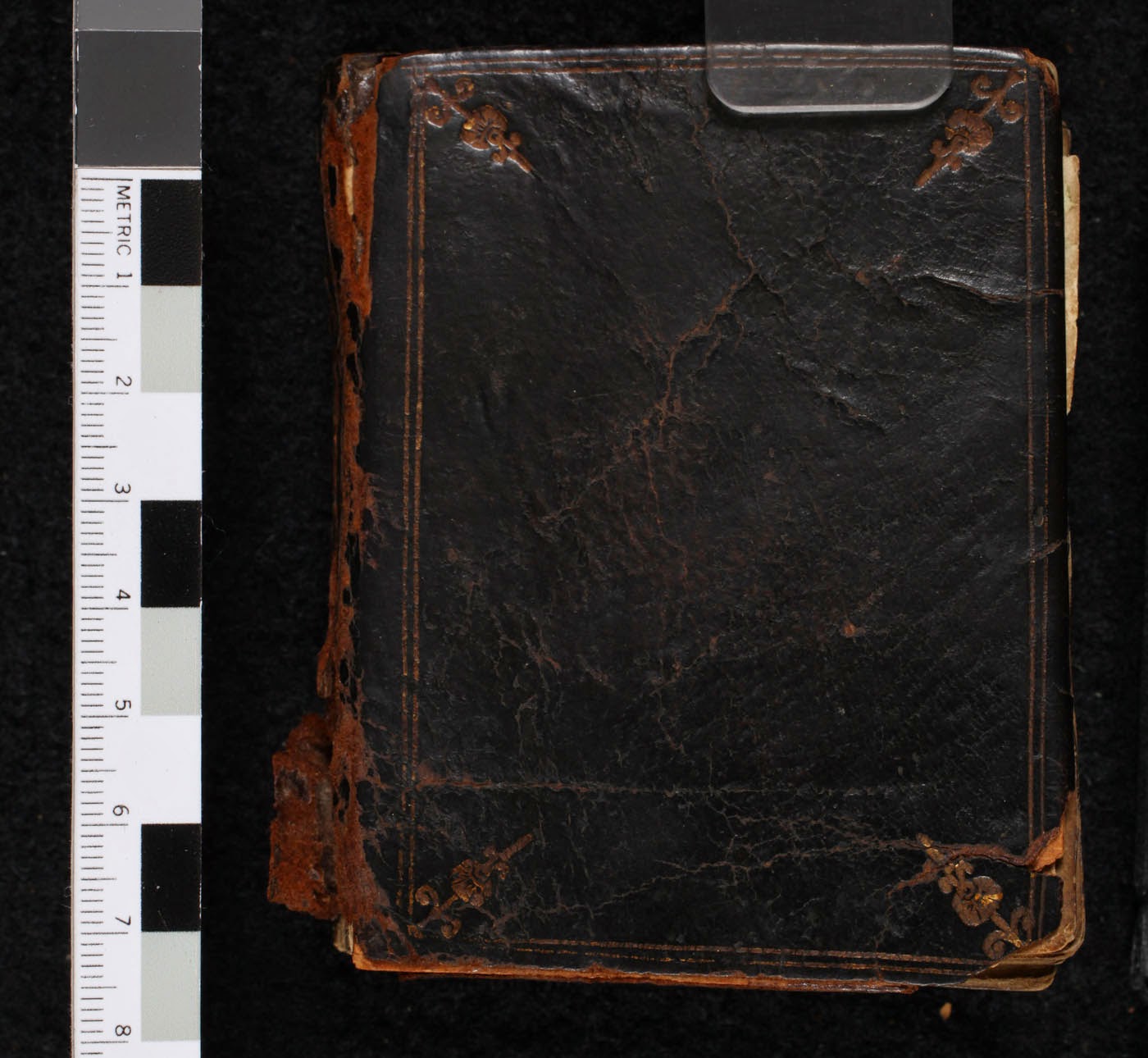 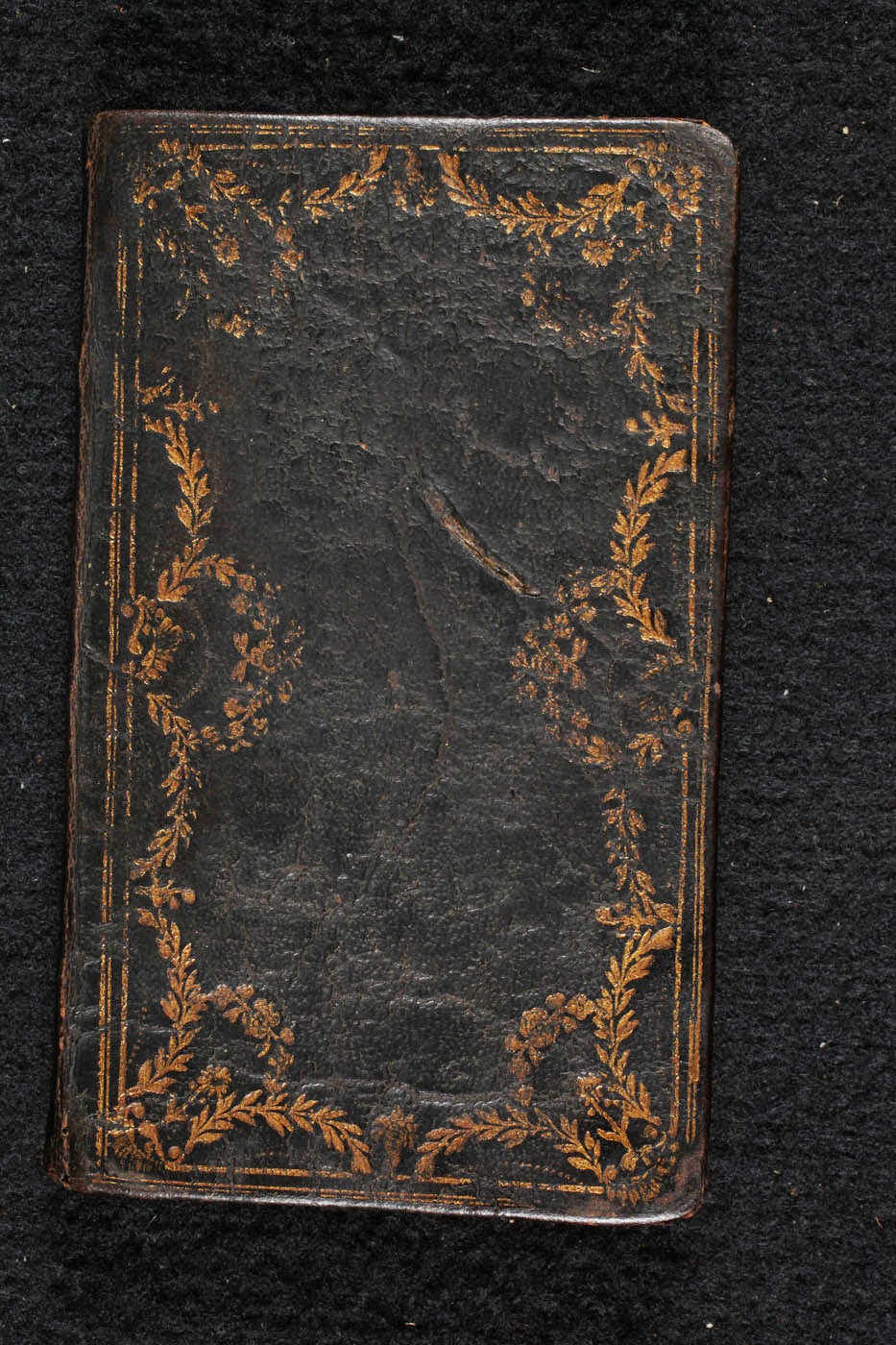 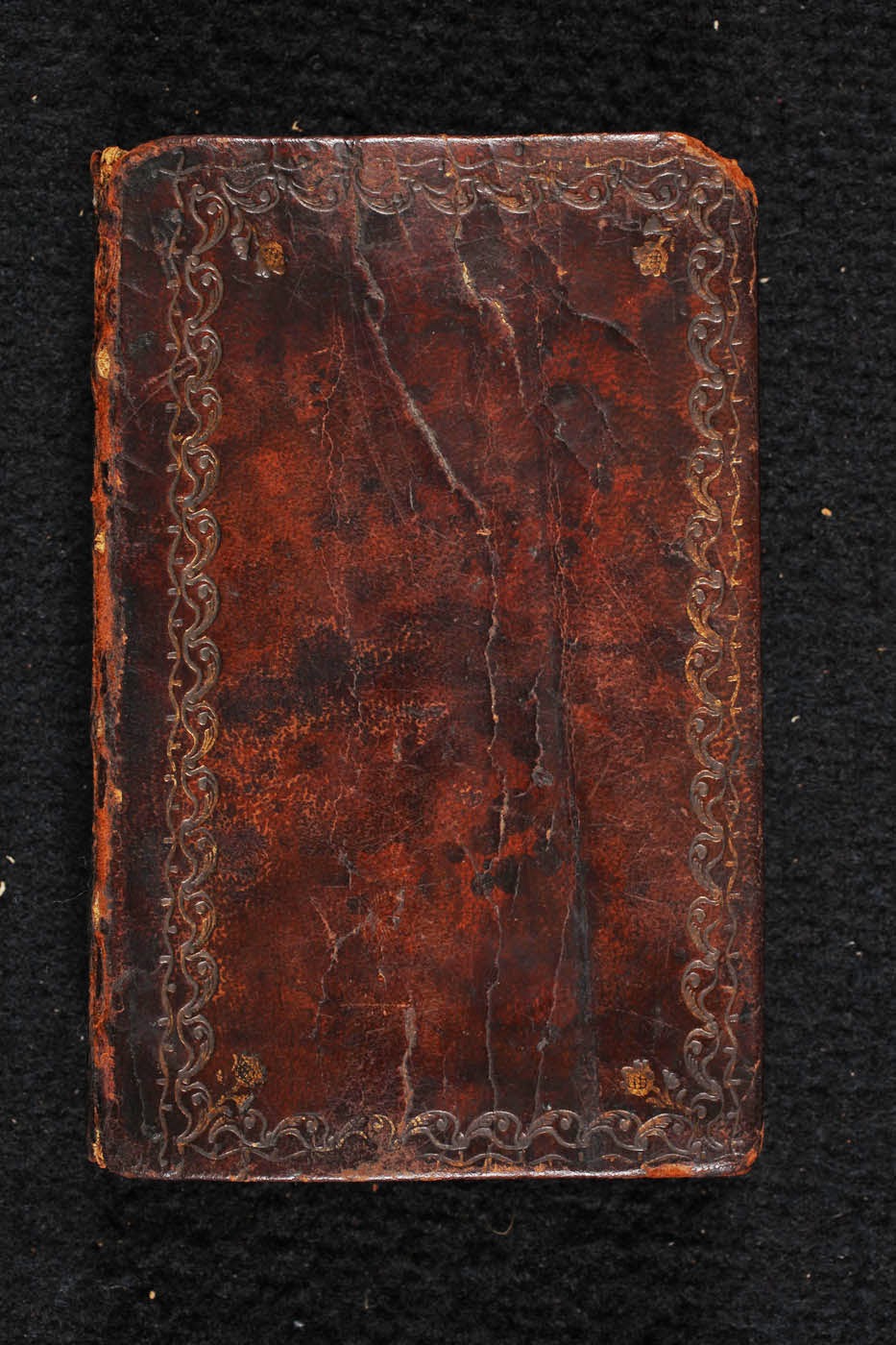 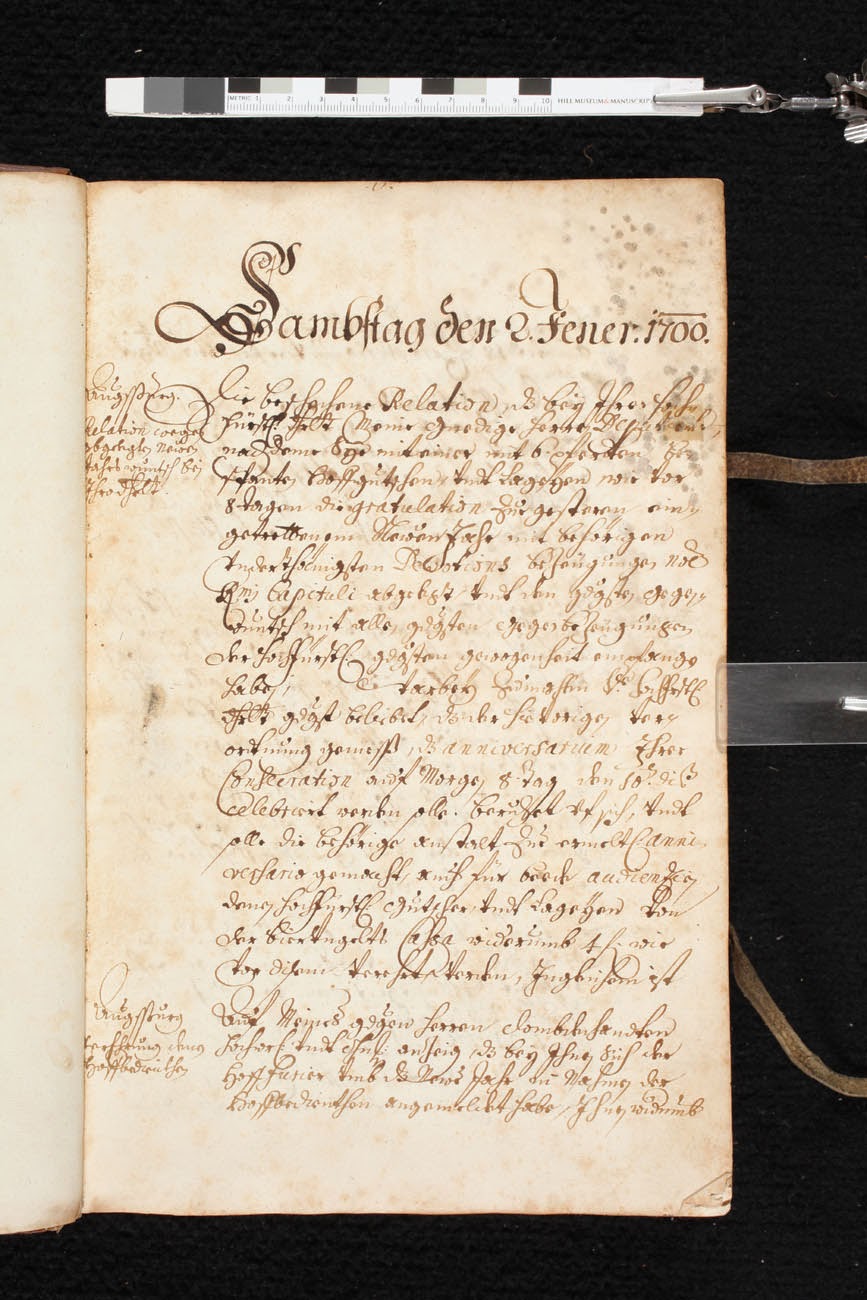 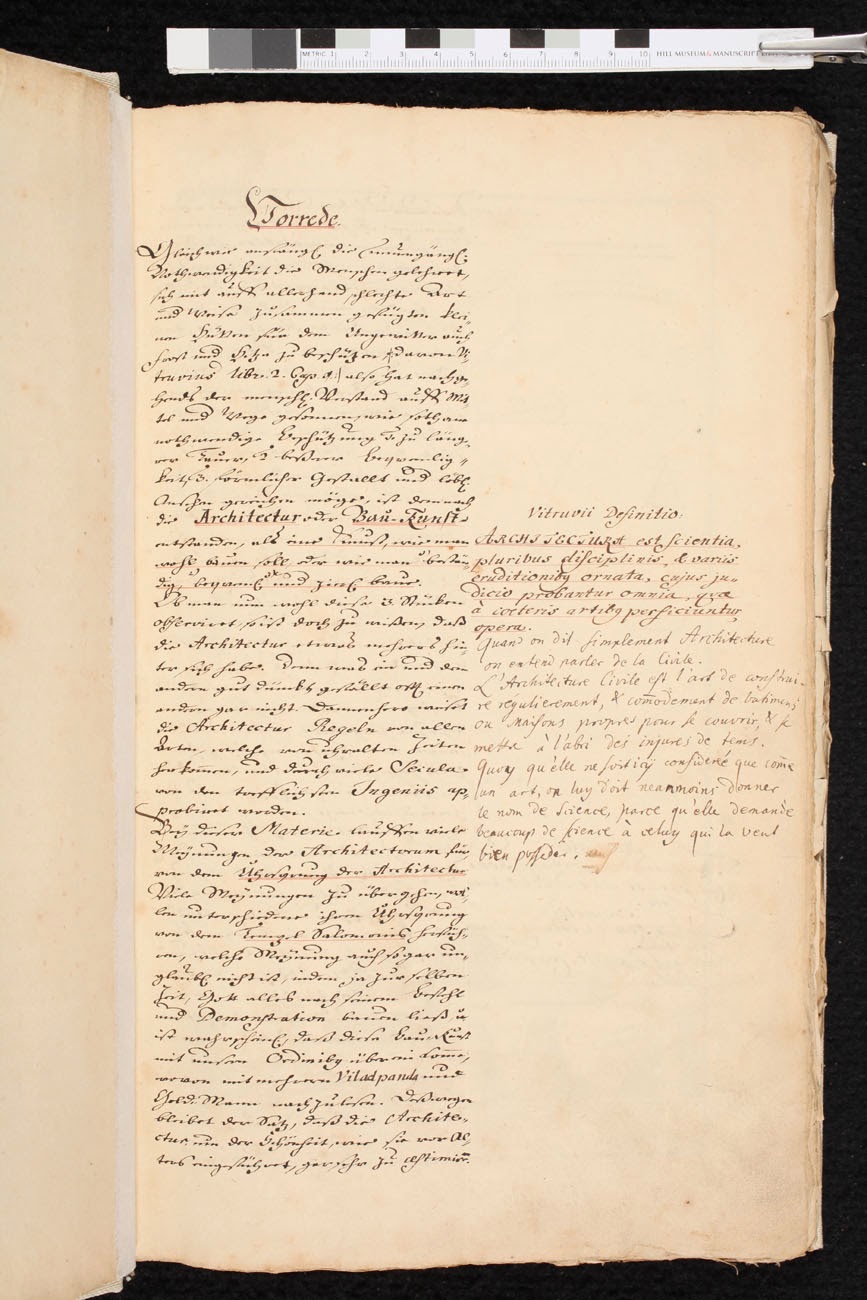 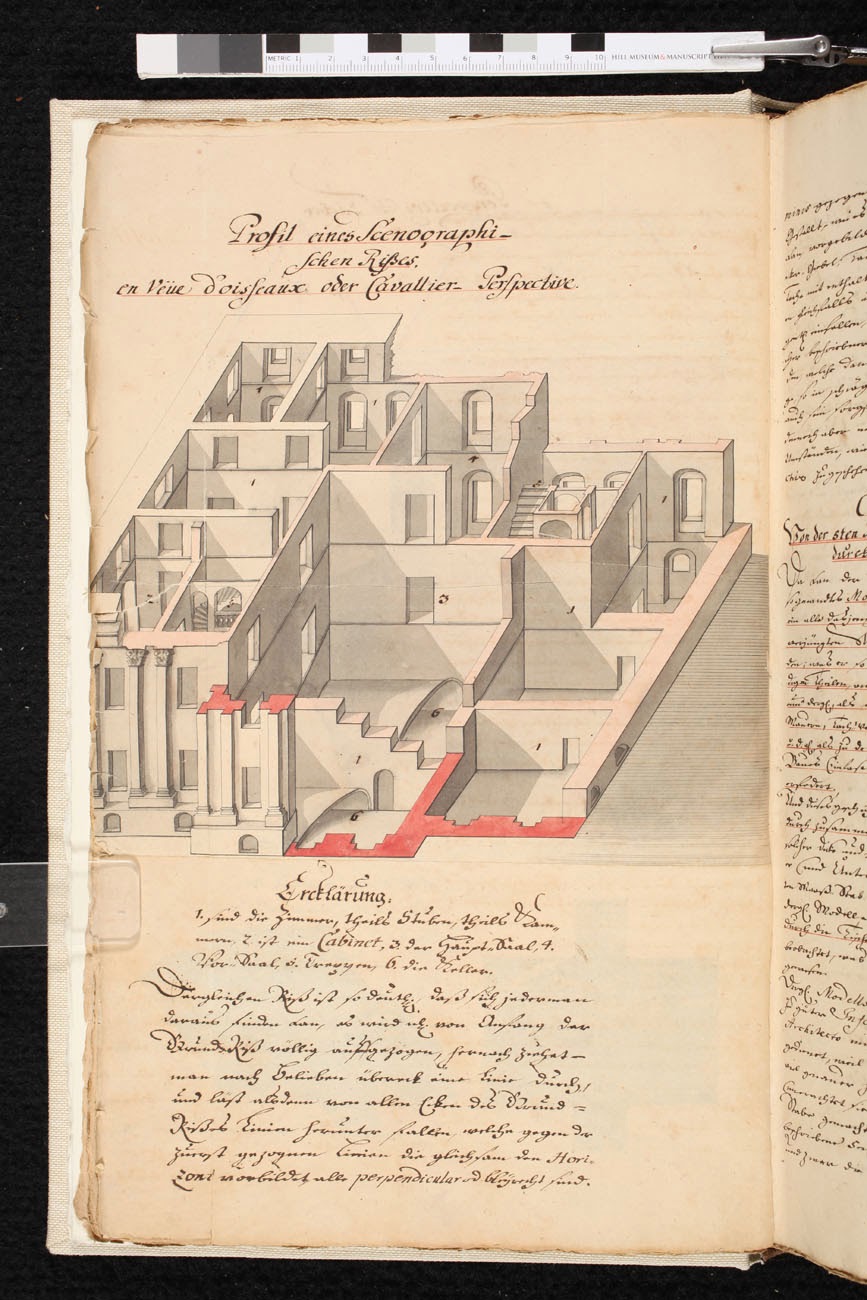 Posted by Matthew Heintzelman at 8:12 PM