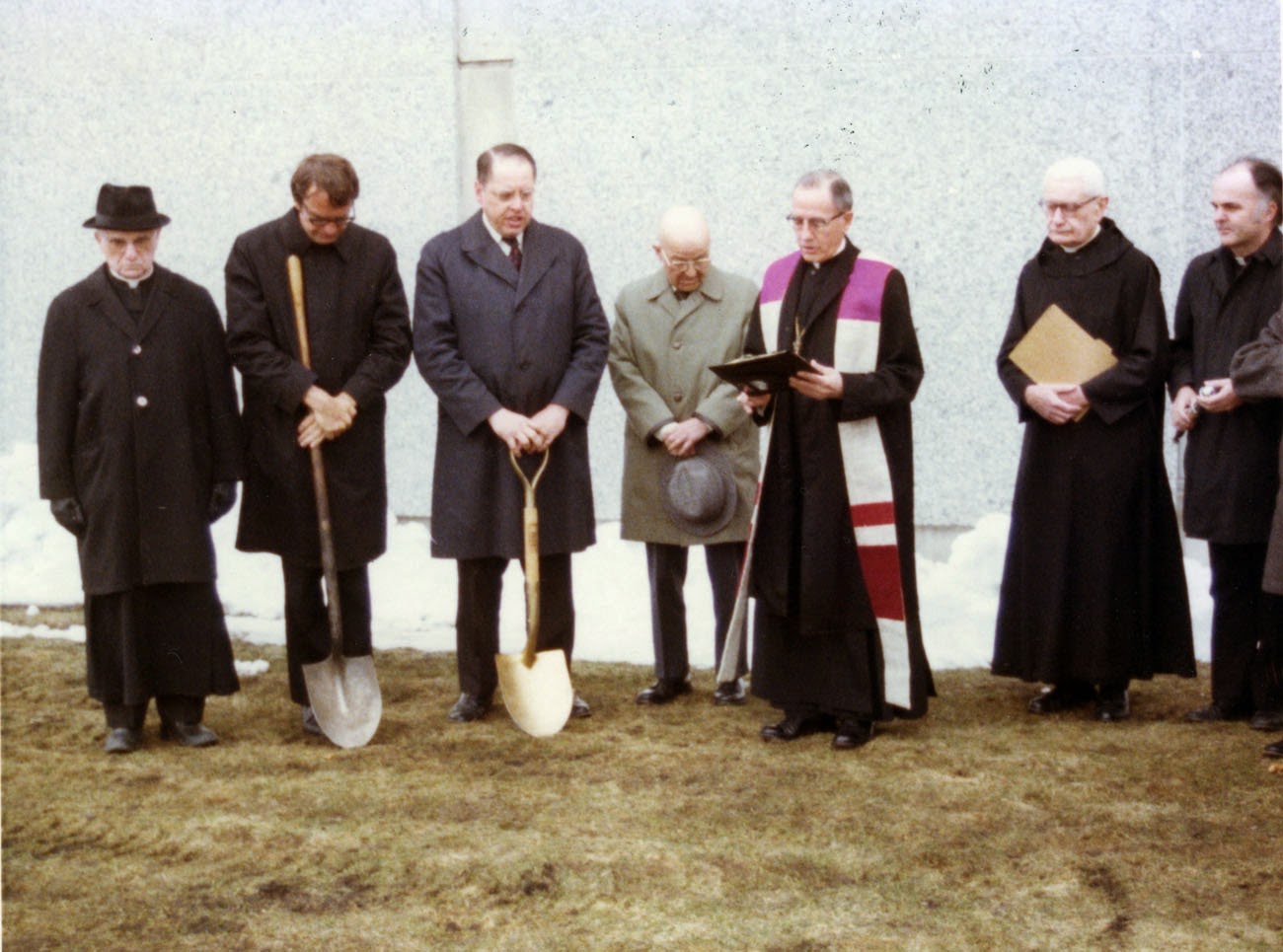 
Posted by Matthew Heintzelman at 9:27 AM 5 comments: