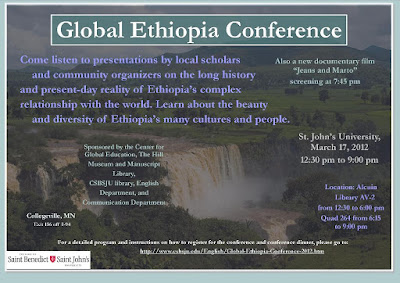 We hope to see you there!
Posted by Matthew Heintzelman at 1:50 PM 1 comment: